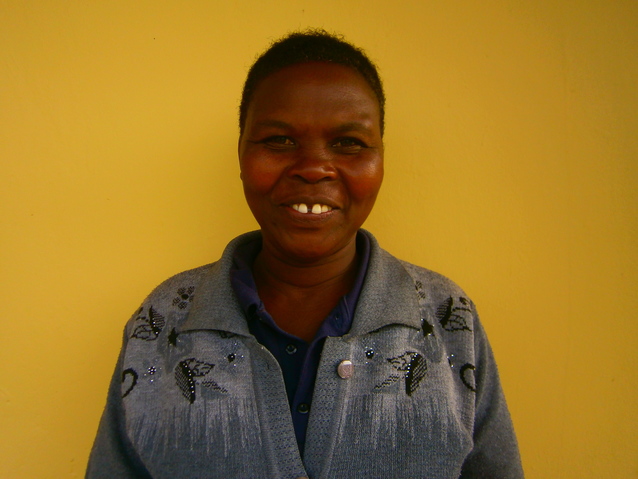 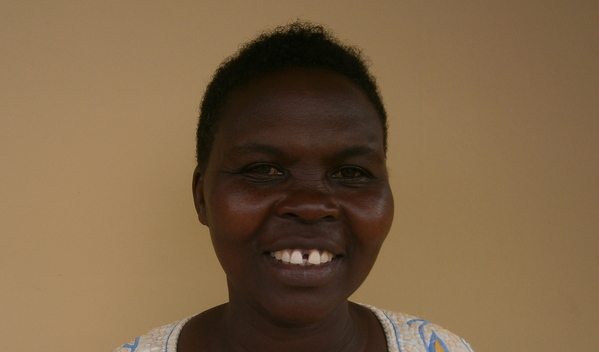 Kemirembe underwent a total abdominal hysterectomy due to uterine fibroids. The surgery was successful. She was discharged with minimal complaints. She believes she will be able to practice farming with ease since she will no longer be in pain. Having been relieved of the burden, Kemirembe believes she will live a better life and through hard work, she will be able to support her children.

Kemirembe shared, “I had lost hope because I was financially unable to fund my own surgery. I thank Rushoroza and the Watsi program for making everything possible for me. I will resume farming to be able to support my own family.”

Kemirembe underwent a total abdominal hysterectomy due to uterine fibroids. The surgery was successful. She was discharged with minimal comp...

Kemirembe is a 49-year-old mother of five and shared that her husband died in 1998. He left her with a grass thatched house, and through hard work, she managed to construct a three-room semi-permanent house to shelter her children. Her house though, was washed away by floods early last month due to constant rains in the country. She is currently struggling in putting up a temporally one because she wasn’t financially prepared for the disaster.

At Rushoroza Hospital, she presented with a history of lower abdominal pain plus menorrhagia. If not treated through a total abdominal hysterectomy, she could have chronic pelvic pain that will stop her from doing her daily activities, severe anemia secondary to menorrhagia leading to possible heart failure.

Kemirembe is a small-scale farmer who grows a variety of crops for survival. Her husband used to own and raise livestock such as cows and goats. He had many of them, she told us. Kemirembe managed to pay school fees for her children by selling the cows and goats and now is left with no animals.

Kemirembe shared, “I had lost hope. May my prayers be answered. I look forward to putting more effort to farming in order to be able to take good care of myself in a few years when I grow older.”

Kemirembe is a 49-year-old mother of five and shared that her husband died in 1998. He left her with a grass thatched house, and through har...

Kemirembe's case was submitted by Joan Kadagaya at African Mission Healthcare in Uganda.

Symptoms vary depending on the condition that requires the total abdominal hysterectomy. If the cause is cervical, uterine, or ovarian cancer, there may not be symptoms, especially if the cancer is early-stage. In more advanced cases of cervical and uterine cancers, abnormal bleeding, unusual discharge, and pelvic or abdominal pain can occur. Symptoms of ovarian cancer may include trouble eating, trouble feeling full, bloating, and urinary abnormality. If the cause is fibroids, symptoms may include heavy bleeding, pain in the pelvis or lower back, and swelling or enlargement of the abdomen.

Fibroids can grow large, cause abdominal pain and swelling, and lead to recurring bleeding and anemia. Cancer can cause pain and lead to death.

Most cervical cancer is caused by a sexually transmitted infection called human papillomavirus (HPV), which can often occur alongside a HIV infection. As a result, cervical cancer is the leading cause of cancer death among African women in areas of high HIV prevalence. Cervical cancer is also more prevalent in Africa than in the United States due to the lack of early-detection screening programs. The other conditions treated by a total abdominal hysterectomy are not necessarily more common in Africa.

The patient first reports for laboratory testing. The following day, the patient undergoes surgery. After the operation, the patient stays in the hospital ward for three to four days, during which she is continually monitored. The surgery is considered successful if the wound heals without infection, bleeding, or fever, and if the patient no longer experiences urinary dysfunction.

In the case of uterine fibroids or early-stage cancer, a total abdominal hysterectomy is curative.

If performed early enough, this surgery is low-risk and curative, with few side effects.

This surgery is available, but many patients cannot afford it. Many women are screened for cervical cancer with a low-cost alternative to a pap smear. This is common in HIV treatment programs. If necessary, the woman is referred for surgery, which she often cannot afford.

If cervical cancer is caught early enough, some minor procedures can solve the problem. Women with fibroids who still wish to have children may opt to undergo a surgery only to remove the fibroids, which is called a myomectomy. 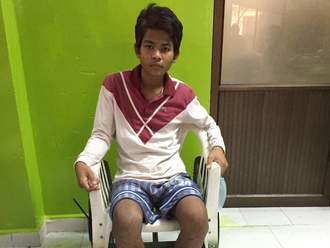 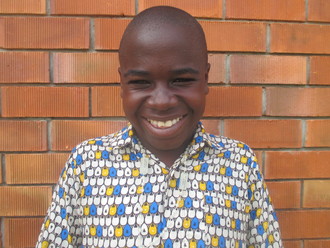 Abenitwe is a 14-year-old student from Uganda. He is currently in primary seven at school, and his three siblings are also studying in school. His mother is a small scale farmer, while his father is studying laboratory assisting and reporting. For the last year, Abenitwe has had a protruding polyp in a sensitive area that has been increasing in size. He experiences pain when passing stool and often experiences bleeding and discomfort. Our medical partner, African Mission Healthcare Foundation, is helping Abenitwe receive treatment. He is scheduled to undergo a mass excision procedure on January 12th at our medical partner's care center. This procedure will cost $196 and will significantly improve his quality of life. Now, Abenitwe and his family need help raising money. Abenitwe shared, "I'm looking forward to going back to school after I've recovered and the schools are reopened." 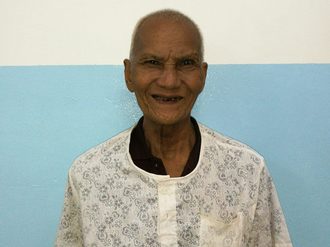 Orn is a 72-year-old rice farmer with three daughters, five sons, and many grandchildren. At this age he no longer goes to the rice field anymore; he stays at home to look after his grandchildren. He lives with his oldest daughter who is also a farmer. His wife passed away five years ago due to hypertension. He enjoys listening to the monks preaching on the radio. One year ago, Orn developed a cataract in his left eye, causing him itchiness, tearing, and blurry vision. He has difficulty seeing things clearly, recognizing faces, and going anywhere outside. When Orn learned about our medical partner, Children's Surgical Centre, he traveled for three and half hours with his daughter seeking treatment. On January 12th, doctors will perform a phacoemulsification cataract surgery and an intraocular lens implant in his left eye. After recovery, he will be able to see clearly. Now, he needs help to fund this $229 procedure. "I hope after surgery I can see better so I can see my family better, go outside, and mostly help my daughter to take care of her children. I'd really like to plant vegetables around the house and go outside by myself."