Davina joined Watsi on June 2nd, 2017. 17 other people also joined Watsi on that day! Davina's most recent donation supported Htay, a day laborer from Burma, to fund an abdominal hysterectomy.

Davina has funded healthcare for 5 patients in 4 countries. 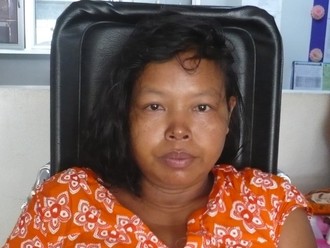 Htay is a 30-year-old woman who lives in Thailand with her husband and four children. While she and her second oldest daughter work as day laborers on corn and chili plantations, Htay's husband recently had to quit his job in order to look after their two youngest children at home. After giving birth to her youngest child, Htay received an intrauterine device (IUD) as part of her family planning. Recently she experienced severe abdominal pain and vomiting. Her neighbor, concerned for her health, sent Htay to Mae Tao Clinic. There she was referred to our medical partner, Burma Children Medical Fund (BCMF), as an emergency case. BCMF is requesting $1500 to fund an abdominal hysterectomy for Htay. The procedure is scheduled to take place on June 24 and, once completed, will hopefully relieve Htay from her recent pain and discomfort. 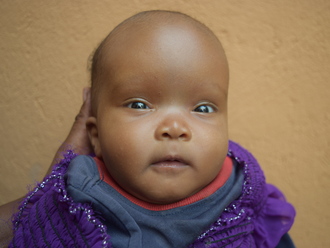 Pendo is a five-month-old girl from Tanzania. She is the firstborn child in her family. Pendo and her mother live with her mother's father and brother while Pendo's father is away working. Pendo was born with spina bifida, a dangerous malformation of the spinal cord. She is also now beginning to develop hydrocephalus, a buildup of cranial fluid surrounding the brain. Her head is 30% larger than it should be. “Please help my daughter get better,” says Pendo’s mother. Our medical partner, African Mission Healthcare Foundation, is requesting $1,369 to fund Pendo's operations. She is scheduled to undergo surgery on May 15 at our medical partner's care center, Arusha Lutheran Medical Centre. After treatment, Pendo will be able grow and develop normally. 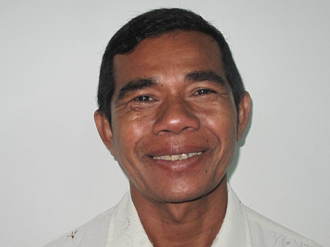 Krouch is a 58-year-old rice farmer from Cambodia. He is married and has three sons, one daughter, and five grandchildren. Krouch likes to watch the news on TV in his free time. About three months ago, Krouch developed cataracts in both of his eyes, causing him blurred vision, tearing, and sensitivity to light. Krouch's condition has made it difficult for him to work. Hearing about our medical partner, Children's Surgical Centre (CSC), from his niece, he decided to seek treatment. On June 20, Krouch will undergo cataract repair surgery in both his eyes to improve his vision. CSC is asking for $398 to cover the cost of his treatment. After surgery, Krouch is looking forward to seeing clearly again! 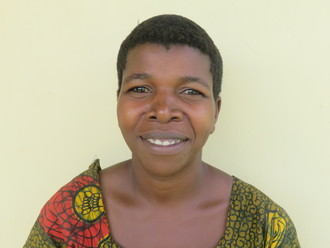 Rossett is a 29-year-old mother of three. Rossett and her husband work as small farmers in Uganda to support their family. About one year ago, Rossett developed a growth on her left elbow. It has now grown so large and painful that Rossett is unable to move her arm or work on her farm. Our medical partner, The Kellermann Foundation, has arranged for Rossett to have mass removal surgery on June 12. Although Rossett was able to contribute $7 to the cost of her treatment, she is still in need of $196 to cover the rest of the expenses. Rossett shares that she is looking forward to going back to work and supporting her family. "I thank all the donors for helping me with my treatment," she says. 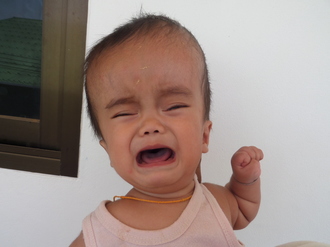 Meet Htoo, an 11-month-old baby boy from a village in Burma. He lives with his parents, sister, and his grandmother on a small piece of land that his grandmother owns. When Htoo was four days old, he developed a high fever and stroke-like symptoms. His mother took him to their local hospital, where Htoo was admitted and given intravenous medication over eight days before he was discharged. At four months of age, Htoo's mother noticed that his head was growing abnormally on the left side. She took Htoo back to the hospital and was given prescriptions for specialized medication. However, Htoo's head continued to swell. Htoo's mother took him to a private clinic to seek help. Doctors at the clinic referred Htoo to our medical partner, Burma Children Medical Fund (BCMF). Htoo's mother traveled with her son for five days to reach our medical partner's care center, Maharaj Nakorn Chiang Mai Hospital, in Thailand. Once there, Htoo had a [CT scan](https://watsi.org/profile/37dbedd6b2b6-htoo) funded by Watsi and was diagnosed with congenital hydrocephalus. This is a medical condition in which excess cerebrospinal fluid (CSF) builds up in the brain cavities. Htoo will undergo brain surgery on March 4. Surgeons will perform a ventriculoperitoneal shunt insertion to remove the excess CSF and relieve pressure on the brain. BCMF is asking for $1,500 in donations to cover the costs of Htoo's surgery, hospital stay, and medication. This has been a difficult time for Htoo's family, but they look forward to Htoo recovering from his surgery. Htoo's mother says, "I hope he will be like a normal boy."