Neha has funded healthcare for 1 patient in 1 country. 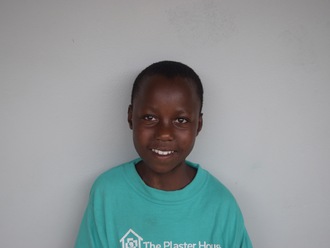 Naserian is a student from Tanzania. She is nine years old and in second grade. She lives in a family of six people, with one brother and two young sisters. Her father is a cattle breeder, and her mother is a stay-at-home mother. In December 2016, Naserian was burned by the gas stove in their home. Her clothes caught fire, burning her back and stomach. Her parents brought her to the hospital, where she stayed for three months. She now requires surgery to release the contractures that have formed around the burns. The contractures cause her constant pain and have prevented her from returning to school. Fortunately, our medical partner, African Mission Healthcare Foundation, is helping Naserian receive treatment. On March 5, surgeons at their care center will perform a burn contracture release surgery. After recovery, Naserian will return to school. Now, her family needs help to fund this $832 procedure.